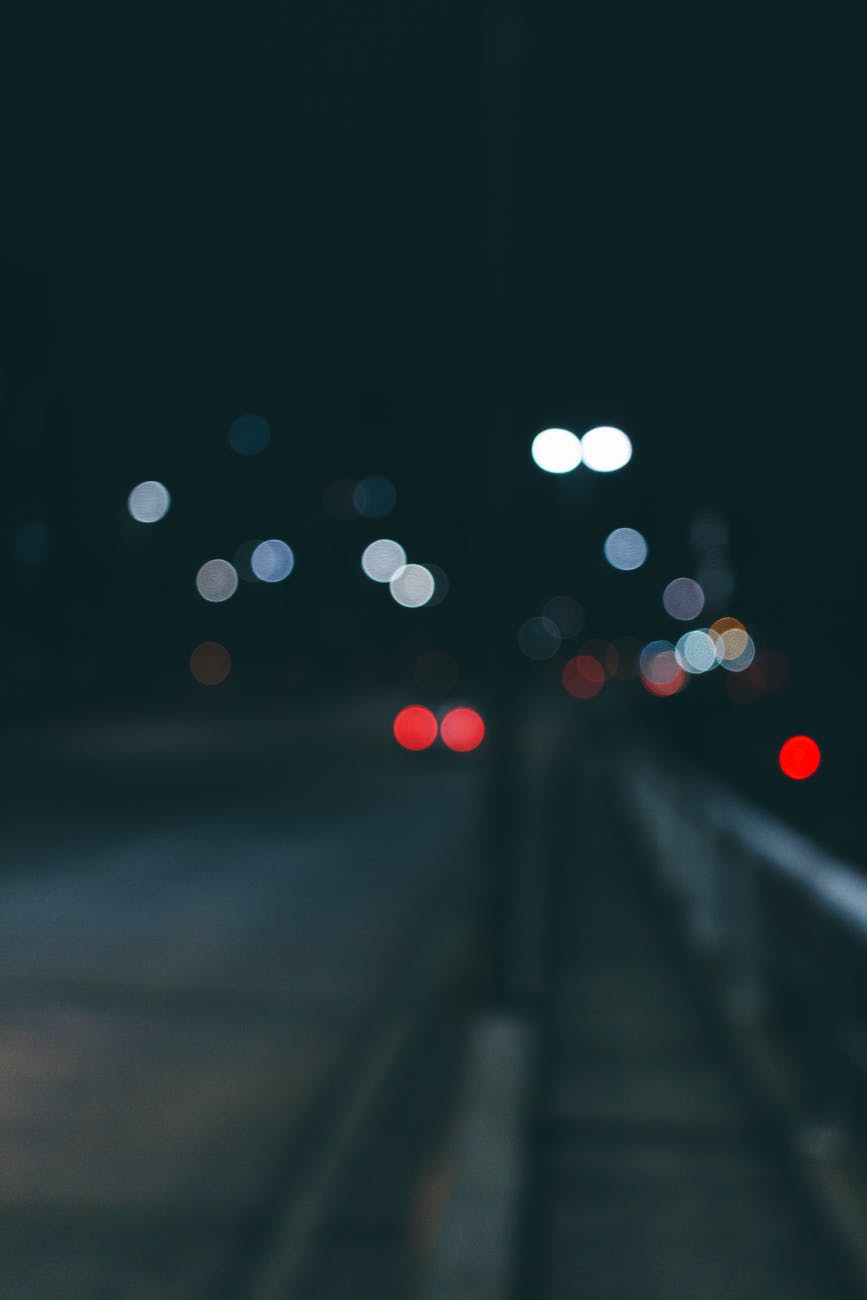 Whether you’re an artist or a businesswoman or simply a dreamer, you most likely wish everything happened quickly, like right away. I know people who accept the creative process, others learn to fall in love with working hard, but trust me, I am not one of them. I hate it. It repels me. Well, not always, but I get tired of working as quickly as I got excited in the beginning.  When I write, I wish the words and scenes inside my head would just write themselves on the paper. I get lazy, I wish things happening glamorously magically. Mostly, I think the big problem is that I get impatient. I wish I was a famous writer already. I wish I had the success immediately.  I see myself on top but I can’t picture myself climbing the mountains. Yet, this is not how it works. This is not how it worked for anyone.

My point comes in two sub-points:
First, you gotta work for it. You have to go through it all. The long days, the even longest nights, the writer’s block, the setbacks, the lack of imagination, the inspiration that went missing, the head in your hands, the tears rolling on your cheeks, everything. You have to fight this urge to lay back and watch it happen because trust me, it does not happen. It happens when you make it happen.

Second, some of my models didn’t succeed until later in their journey. Mind me, I’m an artist, so my models are too. Yes, some were child actors or singers but my point remains, they did not succeed and truly accomplished themselves as true artists until later. Let’s talk down-to-earth examples. Possibly my favourite Québécois singer was 34 when his first big single was released. He was thirthy-four when his hard work paid off. When he was my age, he was, like me, a literature uni student. Now, his career is thriving, his albums and songs are loved by his people and he’s invited to perform in tons of shows and festivals. At nearly 40, this is the time his work is admired the most and his words mean the most to most people.

One of the public’s favourite actor, the most talented actor of this generation in my humble film buff opinion – one I suspect will win Oscars very soon – was around the same age when he landed his first big role. Yes, he had done other work before, but his life changed after this specific role. For a few years, he was in everything, everywhere. Now, everyone knows his –quite odd – name.

My all-time favourite Hollywood persona was a teenager when he started acting, and he did so many insignificant and quite frankly bad movies that he was almost considered a lost actor until he landed a big role at 29. For 10 years, his life was dictated by this role and it changed his life. This actor was considered lost by the industry, yet he soldiered on and persevered until he made it.

Point is, you have time. Yes, you have to work hard for it,you have to give it your best shot every day. All these artists worked hard, even in the shadow.  They never stopped trying; failing and failing times and times again but they kept getting back up again. They were in the shadow for years, but they knew eventually it would work out for them. Or better, they just didn’t care. All they cared about was doing what they loved: their art. They just focused on their thing, knowing it would work out, because their mind was in the right place. Passion comes first. If you listen to interviews, they all say they do what they do because they love it, because there is nothing they’d rather do, because when you’re passionate about something, there is nothing else to do. It always circles back to it, and you do it for yourself first. Not just to succeed. When you do things you love and love the things you do, people notice and things start moving around you. They start getting into place.

I spent so much time thinking about the clock ticking with the feeling that I was totally lost and that I’d never succeed. I was so anxious about not doing anything than I ended up, you guessed it, not doing anything it. As one of my favorite character said “fear is a paralytic.”  You know about Fight or Fly reactions, but let me introduce you to my personal reaction : freeze. When I get scared, I freeze. Problem is : time doesn’t. So I’d get anxious about being anxious. That until I realized that I had time. It allowed me to breathe and to get moving.

What I want you to remember is that you are still young and you have time. At 20, these artists were either students, miles away from where they are now or struggling artists. You are not expected to have success at 20, 25 or even at 30. You should forever be a work in progress, allow yourself the space and time for growth. While you work hard, you should be able to get a weight off of your shoulders, the weight of time. Your work might even end up being better, because you’ll be more mature and competent. And you’ll enjoy your success even more, because you’ll know you’ve worked your butt off to get there. One thing is sure:  you will get there, don’t worry, and you should not stress over it.

You have time. Use it wisely.