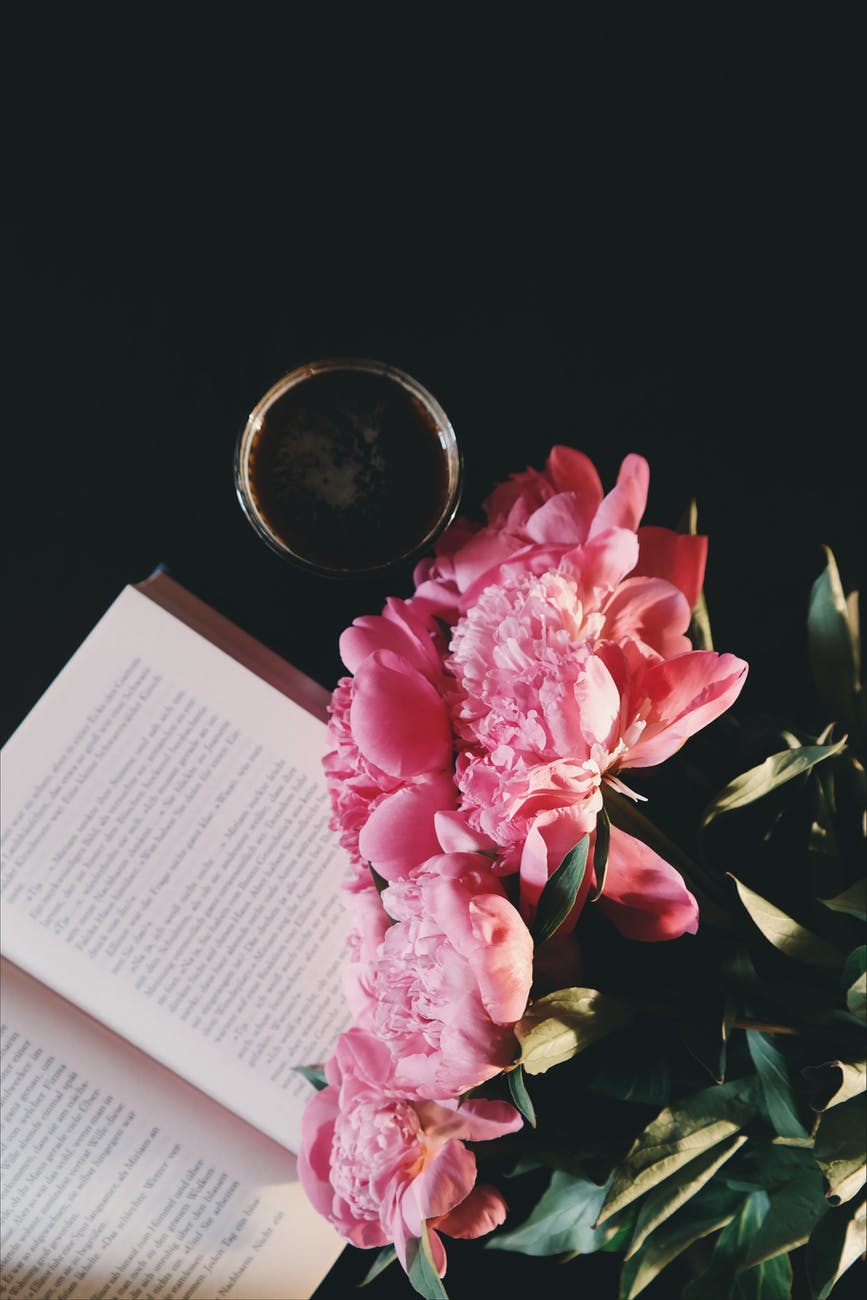 Did you know your brain believes everything you tell it? Amazingly enough, you literally «think» your reality.

Anything you say or think your brain believes – a part of me also believes that the universe hears.

After years of wrongfully treating ourselves by thinking negatively, isn’t it about time that we make a change? Over the course of the past few months, I have read about it, because I had to know if really, all of it was true. Could I really talk my brain into anything?

I read “ Think and Grow Rich” by Napoleon Hill many years ago (get the book here) and it changed my perception on many things, but one of the suggestions that baffled me the most and stuck with me through the years was :

«The single most influential force that controls your attitudes, beliefs, capabilities and emotions is repetition – the words you silently use, over and over again, in your internal dialogue with yourself.  »

Think of yourself greatly and be great. That is my all-time belief. Be humble but be certain of your abilities, you have all it takes. Think it and you’ll be it.

It is rather “funny” because that single year I wrote a list of traits of myself that I was not really fond of such as my lack of discipline and the way I was unable to organize my time. All of these traits were written in the past on one side of the page, whilst alongside I wrote in the present tense: I am disciplined. I show great discipline. I organize my time and my priorities.

As for that moment my life changed, and maybe it was the burning desire of actually making it happen for myself that pushed me forward but up to this day I still believe I was influenced by my list. I still believe that by writtin it down and taking the time to implant in my brain the changes I wanted to make, it started the whole process. Whenever I read it again, I see the brutal honesty of it but mostly the great dynamic of changes I unrivalled afterwards. I am now the person that 4 years ago I never thought I could ever be.

Now, this may be a pretty bedtime story but I had more serious business to attend to, I wanted to know if the constant affirmation would influence my life.

I started months ago with yet another list (because if you did not figure that part out yet, I am a list-queen). It was rather simple and far from being elaborate, but during quarantine, I developed it: the three pages long list of affirmations of the woman I am.

It is a quite simplistic process, you look at that list and read it attentively every moment you can. In the morning, before bedtime, in front of a mirror, when you lack motivation, read the person you are. Remind yourself of it.

There is a quote we often read on Instagram: Fake it until you make it. I belive it comes from such beliefs. It does not mean flaunt the money you don’t have and act superior, it rather stands for: Act like the person you want to be, until it comes naturally. And if you think that this comes wrongfully in cohesion with authenticity, I beg to differ. I think that on the contrary, you have been playing the role of someone society, your parents, your friends and your teachers have shown you to play, the person you truly want to be is exactly who you are. Because authenticity comes from the honesty of where you are versus where you want to be, it is to be perfectly aligned thought, speech and action. Authenticity is to do what you want to do and say what you want to say … therefore, be who you want to be.

I wanted to make sure that the things I wanted were ingrained in my brain like black ink on a white sheet. I could not stand however the sound of my own voice playing over and over on a recorder, as some would say, it was pretty cringe-worthy.

I started looking into the positive effects of affirmations and how to make them more efficient as a consequence of internet browsing, I got fairly interested in Subliminals and the Law of attraction.

Subliminals simply explained: There many types of subliminal messages, usually we are not supposed to perceive them consciously as they are perceived by our subconscious mind, which means we are not aware of most subliminal messages passed into publicities, movies, songs, etc. However, the subliminals I am looking into are sounds or music with forced messages blended into the background. So you can hear the talking slightly behind, just like a whispering. Basically, you just have to listen and believe.

How to use them simply explained:   The internet is full of Subliminals, just make sure you are listening to quality ones that are suggesting to your mind positive messages. If you go on youtube, you can find a subliminal for any wish of yours (literally). Everyone has their technique, some listen whilst multi-tasking, others prefer at night whilst they are sleeping, some would rather watch subliminal flashes on their screen but you have to find what works for you. The important is repetition, changing your mindset requires consistency.

Law of attraction simply explained: You have control over everything and you can manifest your dreams and desires, it is the idea that the universe rules by the law of “like attracts like” meaning what you think you become. The thoughts you put out in the world come right back at you.

How to use them simply explained: I suggest you do research on the subject as it is wide but plainly, know what you want very precisely, have belief, visualize ( I personally write down lists, but you are welcomed to do whatever works best for you, my mother does scrapbooking). Change your inner dialogue to positive affirmations and positive thinking (this is where Subliminals could become useful too), ask yourself better questions, change “ why am I failing at this?” to “How can I be successful at this?”. Do not obsess too much, work hard towards it and keep on believing it, focus on the action rather than on the thoughts of it, do not stay stuck on the daydreaming and visualisation, it is powerful but in order for it to happen, you have to let go and start acting on it. Finally, most importantly, have gratitude for what you have.

It is not wishful thinking, because you can not just think about stuff and have it magically happen, you do have to take little steps towards what you want. But the great part about the Law of Attraction and Subliminals is that it plants the seed. It directs your focus in the right direction, your conscious thoughts are more inclined to gravitate around the things you want and your actions will reflect that. They are plenty of small steps before getting exactly what you want but the first one is the mindset, it is the one thing you have all the control on and it is the root of every other thing in your life.

There are so many things you can do to manifest your dream life and motivate you to push through, starting from the list I suggested earlier, to making a vision board, to listening to Subliminals, to visualising daily. The important thing is to take your mindset in the right place for success.

I believe in you,

2 thoughts on “The power of Affirmation”